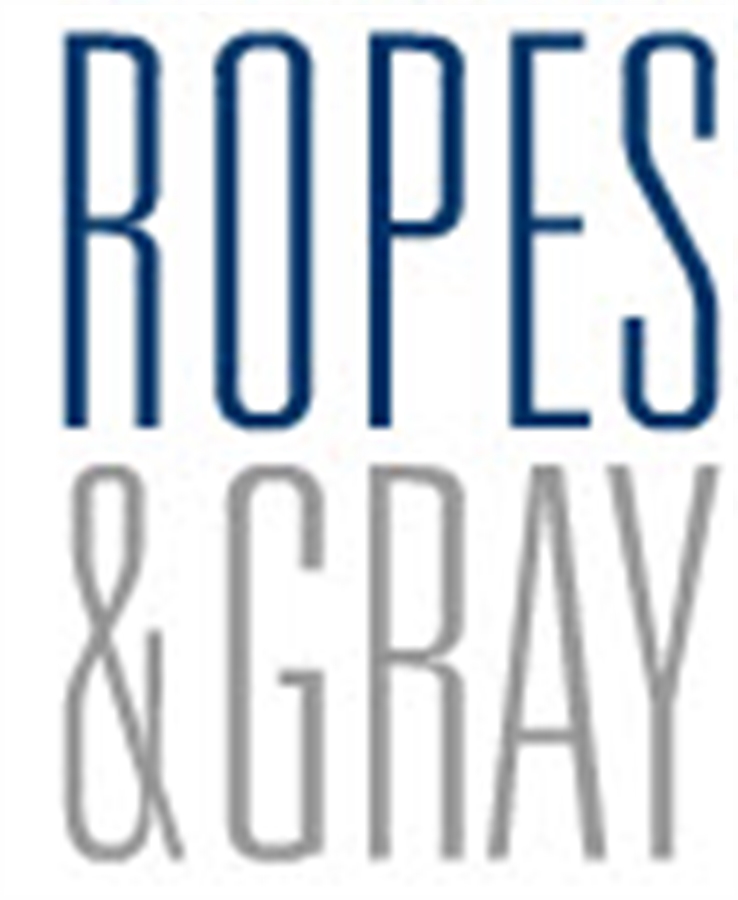 Embed
To embed, copy and paste the code into your website or blog:

On September 8, 2015, the Department of Health and Human Services proposed significant revisions to the Federal Policy for the Protection of Human Subjects (“Common Rule”’ Background of NPRM
In 1991, HHS developed’s research and medical data. In addition, the number of biospecimen repositories and large clinical databases has risen dramatically. Research is also expanding in geographic scope, with studies often conducted at multiple domestic and international sites and across research networks. Further, new technologies, including genomic sequencing, are rapidly increasing the data to which investigators have access.
As the nature of research has evolved, so have the types of risks and benefits associated with such research. Large numbers of studies no longer involve direct interaction with research subjects themselves, and instead analyze information obtained from medical records, administrative claims data, existing biospecimens stored in repositories, and other data sources. As a result, the risks related to these types of research studies are largely related to privacy and confidentiality, not physical harm.
’s Office of Science and Technology Policy, published an advanced notice of public rulemaking (ANPRM) to request comment on how current regulations for protecting human subjects who participate in research might be modernized and revised to be more effective. HHS received considerable comments on the ANPRM, as discussed in the NPRM, and revised the proposal based, in part, on public input.
The NPRM aims to “better protect human subjects involved in research, ” Significant Proposed Changes to the Common Rule I. Expanding “” to Cover Non-Identified Biospecimens
Currently, the Common Rule applies to the secondary research use of a biospecimen only if the biospecimen is identifiable. The NPRM would expand the Common Rule’s definition of “human subject” so that it covers all research uses of biospecimens, irrespective of whether the biospecimens are identifiable. Consent for the secondary research use of biospecimens could be waived in extremely limited circumstances, but otherwise would have to be study-specific or broadly applicable to future, unspecified research (“”). This particular proposed revision, which was proposed in the 2011 ANPRM, has already elicited strong opposition from many researchers and research associations.
For public comment, the NPRM identifies two alternative approaches, which would expand the definition of “ to include the following: Whole genome sequencing data, or any part of the data generated as a consequence of whole genome sequencing, regardless of the individual identifiability of the biospecimens used to generate such data; or Research use of information produced using a technology applied to a biospecimen that generates information unique to an individual such that it is foreseeable that, when used in combination with publicly available information, the individual could be identified (“). II. Excluded Activities
The NPRM proposes to create a new section of the regulation for research that would be excluded from the Common Rule. The NPRM identifies 11 specific types of excluded activities, some of which are “exempt” under the current Common Rule. Unlike exempt research, “excluded” activities would not be expected to undergo any institutional, administrative or IRB review to determine whether the activity is excluded. Rather, investigators would be responsible for self-determining whether their research is excluded. Even though a research activity may be excluded, the NPRM articulates an expectation that such research still be conducted consistent with the principles outlined in the Belmont Report. The following categories of activities, among others, would be considered “ Activities not considered
Program improvement activities
This category includes data collection and analysis, including the use of biospecimens, for an institution

HIPAA-covered activities
“health care operations,” “public health activities,” or
“do not meaningfully diminish subject autonomy
y to generate information about the person that is already known. This exclusion would include the development and validation of certain tests and assays (such as research to develop a diagnostic test for a condition using specimens from individuals known to have the condition and those known not to have the condition) and quality assurance and control activities. III. Exempt Research
The current Common Rule’s exemption categories continue in the NPRM, either as exemptions or exclusions (and thus not subject to administrative or IRB review). The NPRM proposes an important modification to the exemption regulations to assist investigators and institutions in making timely and accurate exemption determinations – namely, the development by federal departments and agencies of a voluntary “exemption determination tool” or algorithm. If a person puts accurate information about the study into the tool, the tool would indicate whether the study is exempt. Institutions would be able to rely on the use of the federally developed tool as a safe harbor
Low-risk interventions subject only to documentation requirements
The NPRM proposes a new class of exempt research involving benign interventions in conjunction with the collection of data from an adult subject. “Benign interventions” would be brief in duration, harmless, painless, not physically invasive, and not likely to have a significant adverse lasting impact on the subjects. In addition, the investigator would have to have no reason to think the subjects would find the interventions offensive or embarrassing. As examples, the NPRM mentions research activities in which a subject is asked to read materials, review pictures or videos, play online games, solve puzzles, or perform cognitive tasks. The subject would have to prospectively agree to the intervention and data collection, and: (a) the information obtained would have to be recorded in such a manner that human subjects could not be identified directly or through identifiers linked to the subjects; or (b) any disclosure of the human subjects

Facilitate understandability
New basic element of informed consent
Under the NPRM, research with non-identified data would continue to be regarded as not involving “human subjects.” The NPRM thus proposes that a new element of informed consent be required to ensure that subjects are informed of the possibility that identifiers could be removed from collected data, and then the non-identified data could be used for secondary research studies without the Common Rule protections. The new basic element of consent would apply to all research collecting identifiable private information. Based on the investigator
The NPRM also proposes three additional elements of consent that would require that prospective subjects (1) be informed that their biospecimens may be used for commercial profit and whether the subject will or will not share in this commercial profit; (2) be informed whether clinically relevant research results, including individual research results, will be disclosed to subjects, and if so, under what conditions; and (3) be provided with an option to consent, or refuse to consent, to investigators recontacting the subject to seek additional information or biospecimens or to discuss participation in another research study. V. Broad Consent to the Storage, Maintenance, and Secondary Research Use of Biospecimens and Identifiable Private Information

Ability to withdraw consent
Public posting of non-identifiable data
To facilitate the use of broad consent, the NPRM proposes that the Secretary of HHS will publish in the Federal Register broad consent templates that would contain all of the required elements of consent. The NPRM notes that at least two broad consent templates would be developed: one for information and biospecimens originally collected in the research context, and another for information and biospecimens originally collected in the non-research context.
“practicably”
While the NPRM regulatory text does not propose to modify “practicably,

Waiver for research involving biospecimens
Additional, more stringent waiver conditions would apply to research involving biospecimens. Specifically, the NPRM proposes that (1) there be compelling scientific reasons” for the research use of the biospecimens; and (2) the research could not be conducted with other biospecimens for which informed consent was or could be obtained. The NPRM proposes that the Common Rule prohibit IRBs from waiving informed consent if individuals were asked and refused to provide broad consent to the storage and maintenance for secondary research use of biospecimens and identifiable private information.
The NPRM also clarifies that waivers of informed consent might not be permitted for research subject to FDA regulation. However, as described in our Ropes
Recruiting subjects
Posting of consent forms
As an additional means of increasing transparency and facilitating the development of more informative informed consent forms, the NPRM proposes that a copy of the final version of the consent form for clinical trials conducted or supported by a Common Rule department or agency would need to be posted on a publicly available Federal website. Within 60 days after the trial closes to recruitment, the awardee or the federal department or agency conducting the clinical trial would be required to post the consent document, the name of the clinical trial and information about whom to contact for additional details about the trial. As the NPRM explains, “[t]he primary purpose of this provision is to improve the quality of consent forms in federally funded research by assuring that—contrary to current practices, under which it is often very difficult to ever obtain a copy of these documents—they eventually would become subject to public scrutiny.